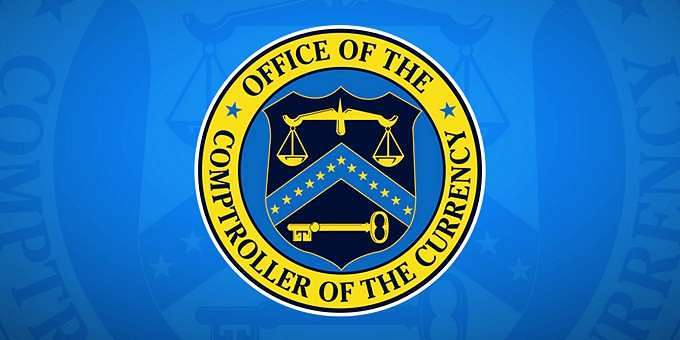 A new report by the Office of the Comptroller of the Currency, the federal agency tasked with monitoring and regulating commercial banks, states that residential mortgage delinquency declines in the first quarter. The report from the OCC on mortgage loan performance is another indication of returning towards normalcy.

Home forfeitures, which are homes lost by homeowners through foreclosures, short sales, and deeds-in-lieu of foreclosure, totaled 47,430 in the first quarter compared to 188,816 home retention actions implemented during the quarter. These included loan modifications, trial-period plans, and shorter-term payment plans. The number of home retention actions implemented by mortgage servicers declined 20.6 percent from a year earlier.

OCC said that between January 1, 2008 and December 31, 2014 servicers for the eight banks implemented 3.70 million loan modifications and approximately 1.97 million or 53 percent remained active through the end of Q1 2015. Of these, 72.2 percent were current and performing, 22.4 percent were delinquent, and 5.5 percent were in the process of foreclosure. The other 47 percent had exited from servicers’ portfolios through payoffs, involuntary liquidation, or transfer to another servicer.